An Eltham plumber explains: what are galvanised pipes?

As we’ve talked about before, plumbing has a long history – and by extension, so does piping.

In the last couple of decades in particular, we’ve seen huge changes in piping, with new kids on the block PEX and PVC throwing everything for a loop.

While not quite as popular as it once was, metal piping is still a common sight in many a home plumbing system – especially around north-east Melbourne, an area characterised by its older homes.

So how come these homes aren’t experiencing rusty water yet?

It’s all thanks to a little process known as galvanisation…

One of the inherent problems that comes with using metal piping is rust.

Unfortunately, there wasn’t really an alternative all the way back then (well, asides from lead, but that has its own problems – a story for another time).

As such, plumbers of the day had to figure out ways to stop their metal pipes from rusting, otherwise plumbing wouldn’t be possible.

Thus, the galvanisation process was invented.

Not all metals are alike. Metals with higher iron content are especially prone to rust.

That’s because iron and oxygen have opposite electrical charges. Both oxygen and iron atoms are driven to obtain a neutral charge.

Thus, when they come into contact with each other they seek each other out and combine, with the iron losing electrons to oxygen atoms.

This is a process called oxidation, and it speeds up dramatically the higher the humidity level.

A side-effect of this is the creation of iron oxide, also known as Fe203, ferric oxide or more commonly, rust. 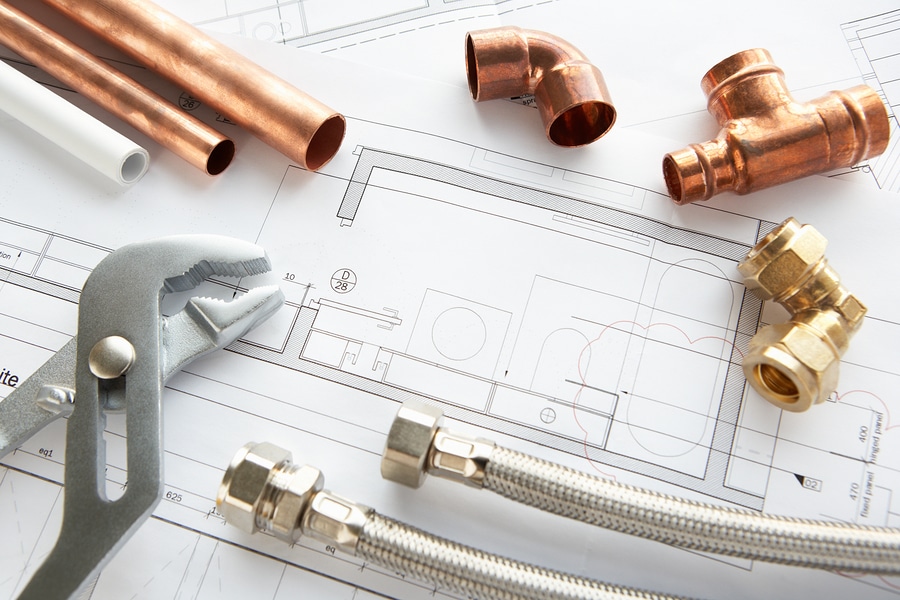 While some metals are prone to rust thanks to their iron content, others are completely immune thanks to a complete lack of the stuff.

One of these is zinc.

Way back in the olden days, some clever plumber had a thought: “Zinc is rust-resistant. Other metals aren’t. Therefore, if we take our rust-prone metal and cover it with rust-resistant zinc…”

And as they say, the rest is history!

Not only does this protect your pipes from rust, but it’s also an extra layer of protection against decay, saving you from an unexpected call to your emergency plumber!

Problem solved, right? Not quite…

With a zinc coating forming a physical barrier between oxygen and the pipe itself, homeowners no longer had to worry about rust.

Only, that’s not quite true.

While galvanisation has proven effective at protecting homeowners from having to drink rusty water, galvanised pipes come with their own unique problems.

Lead? In my pipes?

The use of lead in plumbing fixtures has been outright banned for years now, and its usage in other application is strictly regulated.

That said, it’s still out there!

And one common place you’ll find it is in galvanised metal pipes.

That’s because many of the older galvanisation techniques involved dipping pipes in molten, naturally occuring zinc. The thing to remember is that naturally-occurring zinc is impure, and often contains trace elements of other metals.

Other metals such as, say, lead. 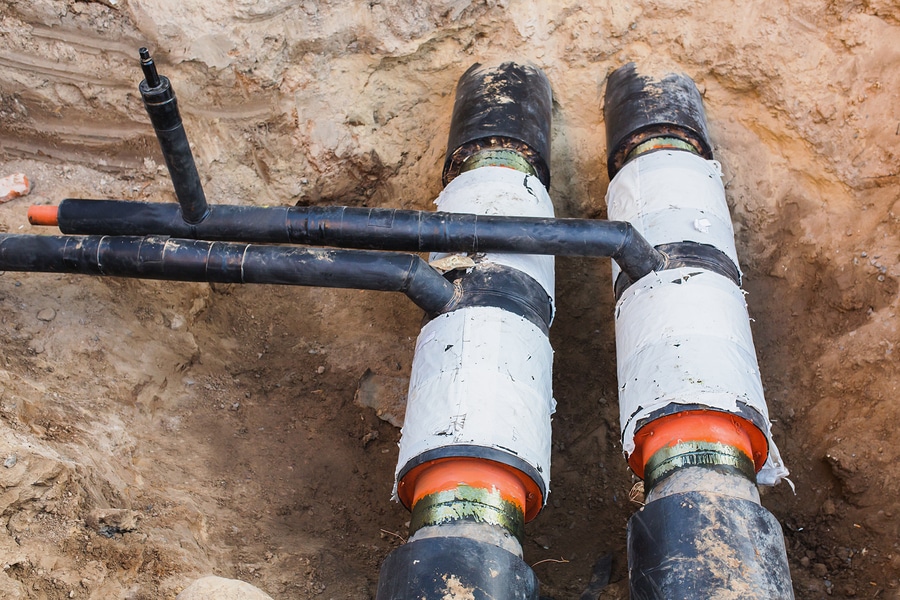 The protective power of galvanised pipes only lasts as long as the zinc coating does.

Unfortunately, over time this coating can wear out, leaving the bare metal exposed and opening your pipes up to rust.

And since most plumbing is either underground or inside your walls, it’s almost impossible for you to detect any problems until your plumbing fixtures start pumping out brown, rusty water!

There are several potential consequences:

Unfortunately, when the decay process inevitably begins, there’s no way to “re-galvanise” your pipes. When this happens, your only recourse is to call an Eltham plumber to get your galvanised metal pipes replaced altogether.

Luckily for you, plumbing has come a long way since galvanised metal pipes were the go-to choice for piping – who could have predicted things like drain cameras all the way back in the 1960s?

It isn’t just high-tech tooling that sets the modern plumber apart from the plumber of old. Even simple things like piping have seen lots of change!

Nowadays, galvanised metal piping has given up its crown. The new king of the piping world? PVC and PEX.

While both are made using different manufacturing processes, the biggest difference is that PEX piping is made of flexible materials, which allows it to bend.

Since they first hit the market, these two types of plastic piping have quickly become the go-to choice for most plumbing applications.

And it isn’t hard to see why – compared to galvanised metal, PEX and PVC are:

Are your galvanised metal pipes in need of an upgrade?

Getting anxious about the state of your old pipes?

In either case, a call to the professionals might be in order!

H2-Pro’s Eltham plumbers specialise in all sorts of plumbing jobs, both big and small. From replacing a single leaky tap to every single centimetre of piping in your entire home, we’re the team to call.