A Doncaster plumber explains the causes and solutions for smelly drains

Let’s face it, your drains aren’t exactly known for smelling like fresh flowers and perfume.

Your Doncaster plumber understands first-hand how bad drains can smell – we work with them every day, after all.

Thankfully, you don’t have to confront these odours every single day (in no small part thanks to plumbers like us!)

You’ll arrive back home and be greeted with a blast of foul-smelling air. You look around your bins and the other usual suspects before finally tracing it to your drains.

You turn the tap to wash out the smell. Minutes pass – no matter how hard you try, there’s no change.

We’re often asked what causes smelly drains, and how you can get rid of the unbearable stench. Curious? Read on!

So, what exactly causes a smelly drain?

There are a lot of potential causes of a smelly drain. With the amount of greywater that gets poured down your drains and toilets, it’s a miracle your house doesn’t permanently smell like a sewage processing plant!

However, there are some that are more commonplace than others…

Blockages: public enemy #1 when it comes to your drains.

Anything that gets stuck in your drain has the potential to cause some truly nasty smells.

Sometimes this odour comes from the blockage itself – for example, in cases where the blockage is the result of food scraps, grease or debris. Food doesn’t smell too great when it starts to go off.

And when food scraps start going off in your drain… well, let’s just say the outcome doesn’t smell too great!

In other cases, it’s because the blockage catches all sorts of nasties in it. Grime and other debris (let’s just call it “gunk”) get stuck in the blocked section of your pipe.

2) Pipe problems can cause nasty smells

When your home suffers from leaky pipes, your first thought is often about potential water damage and high water bills.

However, those aren’t the only potential outcomes – another possibility is nasty smells!

Be sure to check underneath your sink if you detect a bad smell. That’s because a leak in your drainage pipe can often lead to sewer smells making their way into your home.

After all, your drains connect directly to your sewer connection pipe. A lot of those nasty sewer smells can linger in your connection – as such, a leak here can often lead to these smells spreading throughout your home. 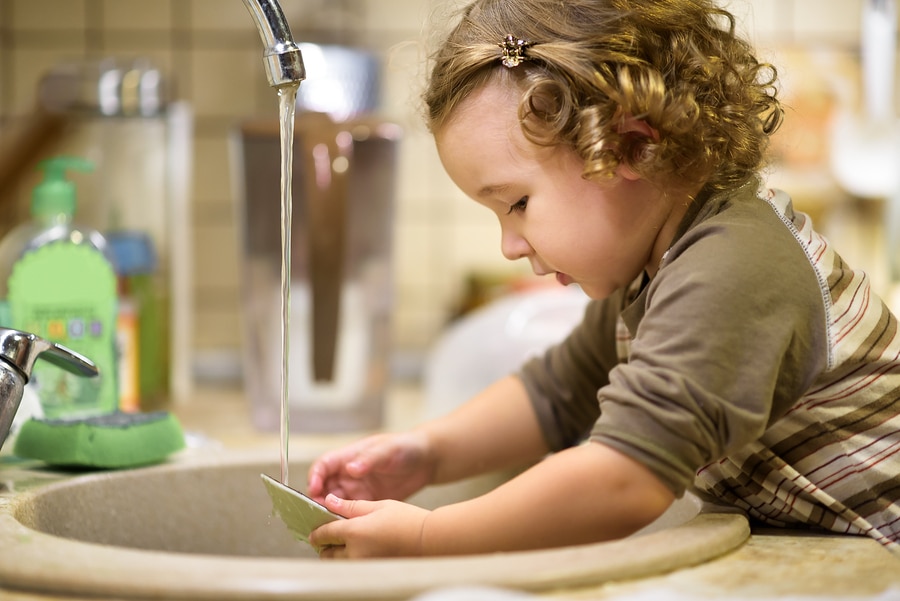 3) It’s a trap: how problems with S- and P-traps cause foul smells

We’ve spoken about plumbing traps in the past. If you don’t have time to read through all that (we recommend it though – it’s a solid read), here’s a quick recap.

Plumbing traps are bends in your drainage pipes, found underneath toilets and sinks. The idea is that water falls into these bends and without running water, get stuck here.

This water acts as a barrier against sewer odours – after all, smells can’t get through water!

When this trap dries up entirely (or worse, your drains lack traps altogether), you’re left with a foul-smelling bathroom or kitchen.

Not only is this unpleasant, but it’s also unhealthy – breathing in sewer gas opens you up to bacteria, viruses and parasites.

Your pipes are the perfect environment for mould growth.

They’re moist, dark, and filled with a constant supply of food if you pour grease and food scraps down your sink.

Mould and mildew growth is a common occurrence in drainage pipes. Moreover, they positively reek.

Avoiding mould and mildew requires a proactive approach. Normally, that means moisture control – however, this isn’t exactly feasible when it comes to your drains!

Instead, what you can do is regularly flush your pipes. Some things you can use include:

While not as bad as some of the other smells included you might detect, rust still gives off a distinctive metallic smell. While generally neither unhealthy nor too unpleasant, it can still make you feel uncomfortable when preparing food or washing up.

While not many homes still use metal piping for their drains (most use PVC or PEX now), much of north-east Melbourne is made up of older homes. Some of these households may never have made the upgrade.

That’s why this Doncaster plumber still fixes and replaces rusty pipes from time-to-time.

What should you do when your drains start smelling?

Well first off, you should cover your nose!

After that however, the next thing you need to do is figure out how you can resolve these issues.

These are just some of the more common causes of smelly drains. There’s no one-size-fits-all solution – what works will depend on the exact cause of your problem.

In some cases of a leaky pipe, your Doncaster plumber can patch it up using water-resistant tape, sealants or even tightening rings.

Most of the time however, this is just a temporary fix. While it might work in a pinch, it’s not feasible long-term – water is a powerful force.

For more lasting solutions, complete pipe and drain replacement might be necessary. Same story when it comes to metal drain pipes – metal piping is less flexible and durable than PEX and PVC.

Talk to a Doncaster plumber that specialises in drain blockages for their professional opinion. 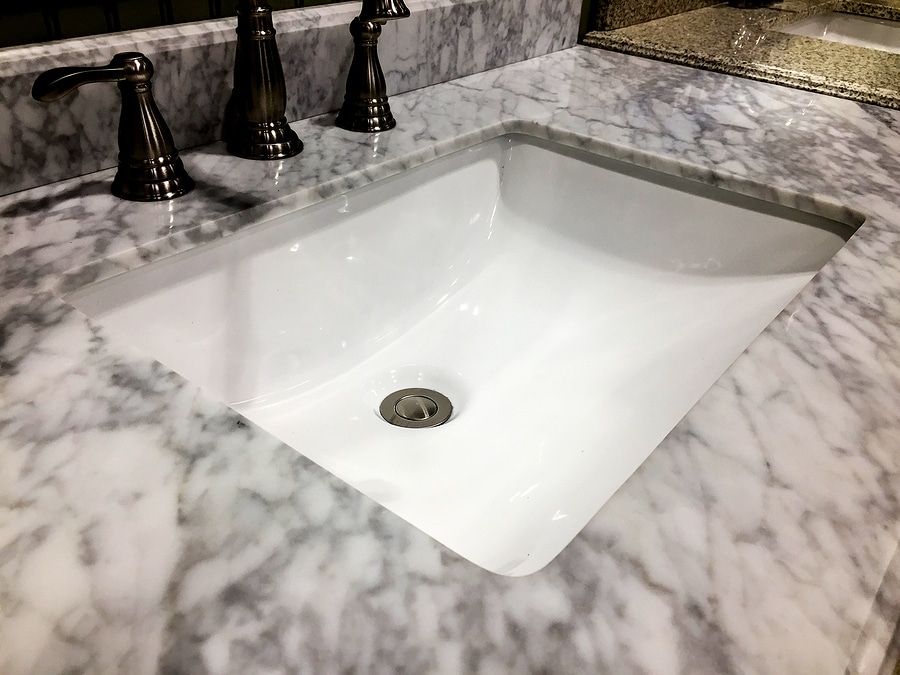 And for cases where the awful smell is caused by blockages or mould, drain cleaning may be in order.

In addition to flushing out gunk that clings to your pipes, regular drain cleaning also prevents potential smells. It cleans away mould and mildew before it develops into something smellier and far more stubborn.

Talk to a Doncaster plumber today!

You don’t need to suffer with smelly drains when H2-Pro is on your side.

Based in Warrandyte, we’re your #1 choice for plumbing in north-east Melbourne. We provide timely emergency plumbing services for homes in:

We’re very particular when bringing on new tradies. On top of being great at their jobs, they also need to satisfy our high standards for politeness, cleanliness, and service.

All of this ensures you only receive the absolute best C.A.R.E!